Zombie Posts That Come Back to Haunt

A recent New York Times article suggested that you should delete all your old tweets. Not some of them, not even most of them – all of them. 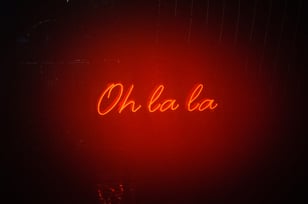 Because context always matters, and context is notoriously absent from 140-character posts.

Take the case of James Gunn, the Guardians of the Galaxy director who was unceremoniously booted out of his job for the third installment in 2018 because of juvenile / offensive posts he’d made in 2011. Or journalist Mark Haynes, who incurred the wrath of Warriors fans by criticizing Steph Curry – spurring those very fans to dig up some very unpleasant comments he’d made as many as a dozen years earlier.

Whether all these comments were actually windows into horrible, corrupted souls, or just spur-of-the-moment, off-the-cuff hot takes that aged very poorly, we’ll never know. What we do know, though, is that, placed on the wrong platform, posts somehow never die.

Paul Krugman popularized the political term zombie lie in 2010 in an op-ed piece for the New York Times. Zombie lies are ideas that, even after clearly demonstrated to be wrong, keep reappearing over and over again. Think back to the Obama presidency, where the idea that the 44th President was actually born in Kenya kept coming back into the conversation; or to the frequently-reinvigorated idea that the CIA assassinated JFK...or that the moon landings were faked...or...well, you get the idea. 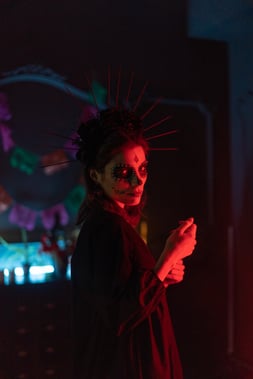 What zombie lies and zombie posts have in common is the desperate need of media – not to mention attention-seeking amateurs – to generate traffic. And nothing attracts Internet traffic like outrage. So, when needing to bring in readers, fringe news sites will breathe a little new life into an old conspiracy theory; and when wanting to humiliate an individual folks will go hunt for past posts that may have been right on the line a few years ago, but are now well outside the boundaries of acceptable discourse.

The trouble is that content creators – and even a tweet is content – have little to no control over their own output. Once you put your thoughts on a tweet, or onto Facebook or Instagram or even TikTok (which is apparently becoming a search engine for the Gen Z zeitgeist!), the platform owns them. Going back to edit your thoughts normally demands that you actually delete and re-write the thing, which, when you’ve gotten responses you enjoy, is a tough option. Going back and restricting access to readers who can be trusted to understand the context, and to be on the same journey of discovery you’re on, is just as difficult. Social media platforms just want ever more content, so they can associate them with ever more ads, and attract eyeballs to drive revenue.

This is why QP’s commitment to the creators is so unique. Content creators maintain control over their thoughts forever, with the implicit ability to edit ideas that have evolved, to add and remove people from the audience, and to indelibly remove content that has run its course. Restoring the balance in the relationship between creator, consumer, and the context that binds them, drives real, constructive, meaningful discourse.

It also acts as a very real defense against zombie posts. Your content is your content – you should always be able to control your conversation...and now you can.