The Third Generation of Social Media 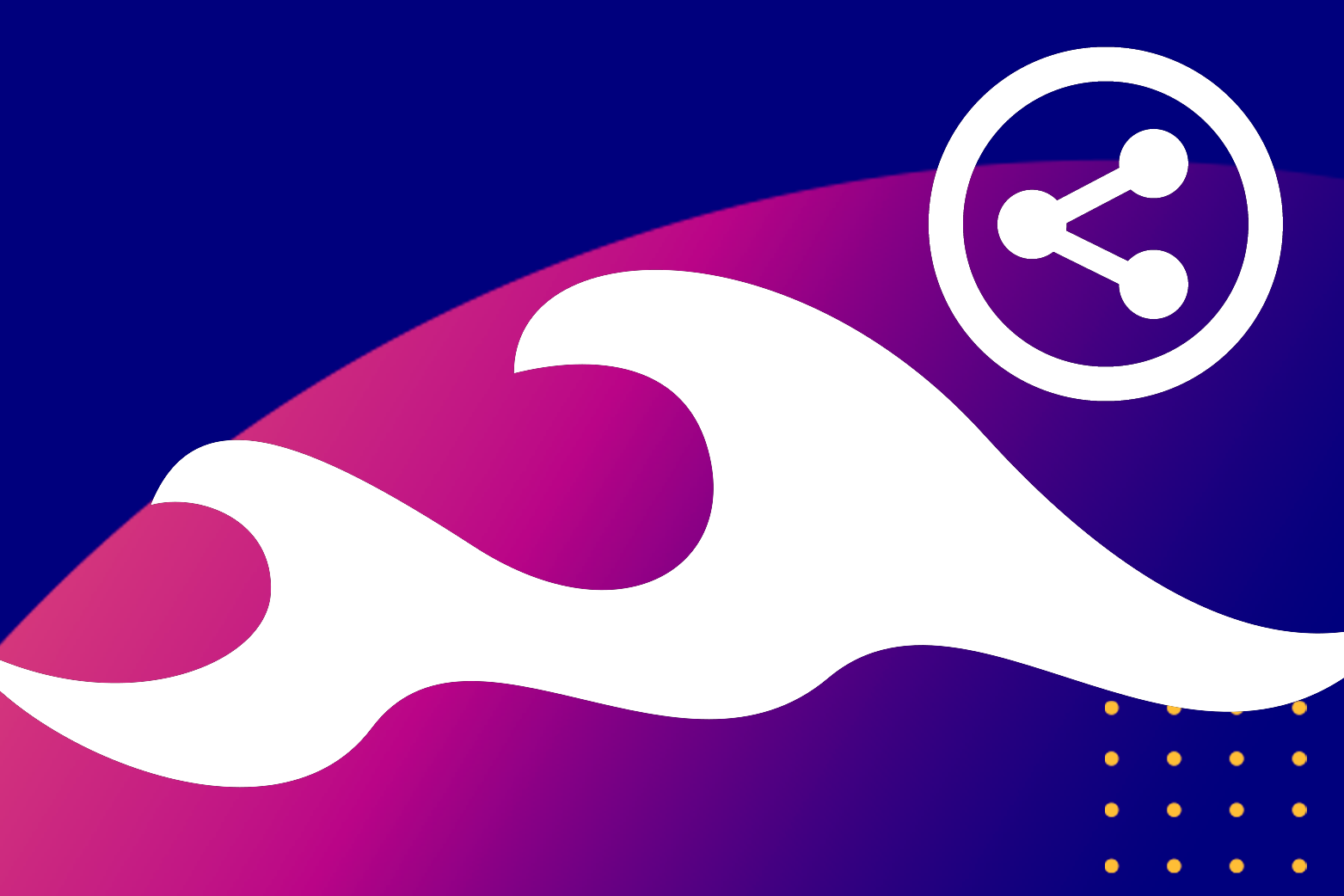 Social media has had a good run, but right now it’s lying flat on its back, exhausted, short of breath, and trying to work out how it’s going to go on. The 800-pound gorillas are all watching their stock getting beaten up, their leaders featured in endless mocking memes, and their business models get dragged by a tricky economy.

Like most businesses, social media is subject to cycles – times when things go gangbusters and you can’t go wrong, followed by times when your most earnest efforts crumble and turn to dust before your very eyes. Like most online businesses, however, social media wasn’t really ready for the downturn, committed as they were to a surprisingly immovable business model that was – in retrospect, anyway – desperately susceptible to a downswing in advertising activity. 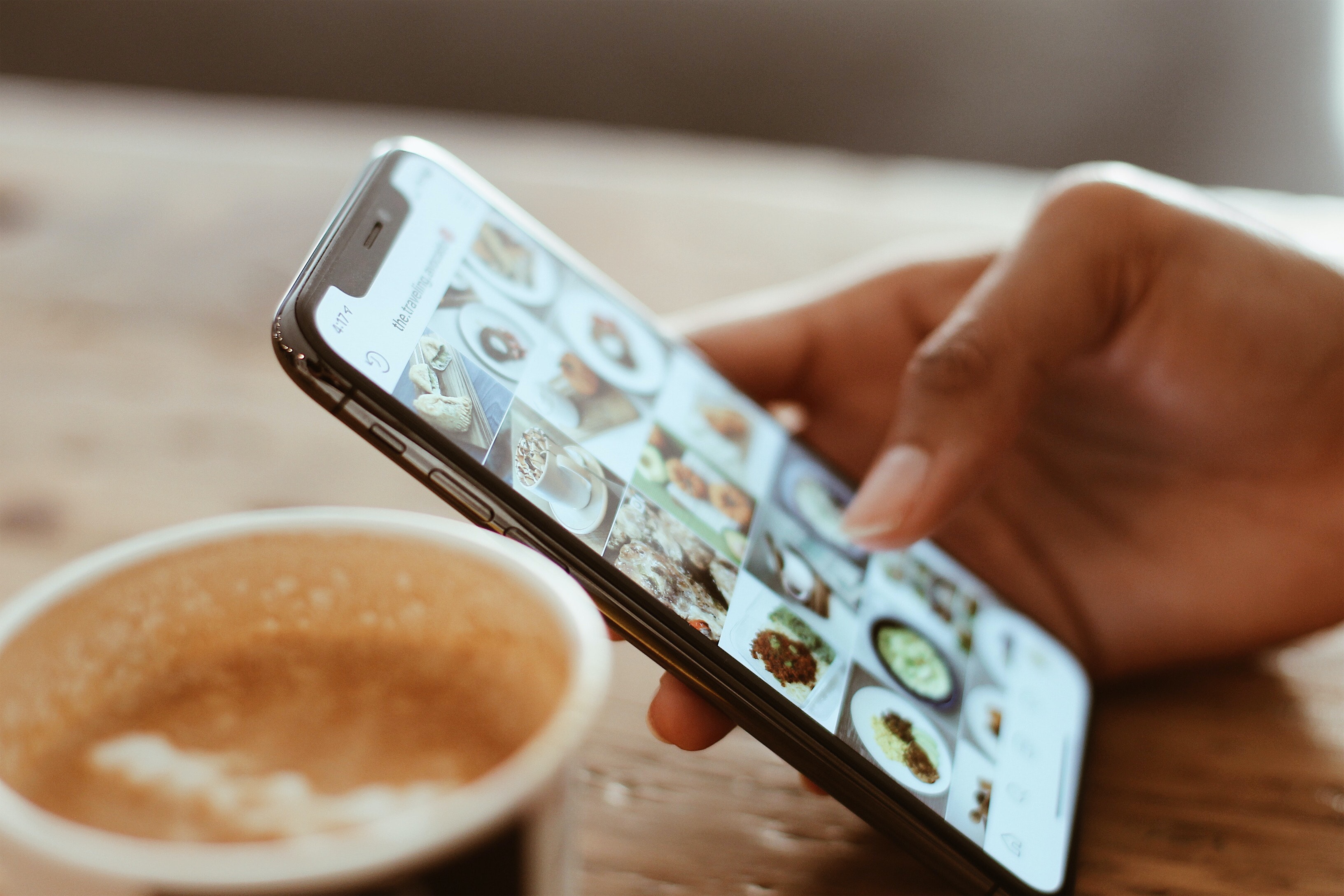 Think about the most resilient industries: right now, the ones resisting recession pressure are headlined by healthcare; food and beverage; and shipping and transportation. Fundamentally, during even the tightest recessions, people have to eat and stay healthy, and the staples to make those two things happen have to be delivered to where they are. But there are others that resist downturn doldrums: alcohol manufacturers continue to do well as the economically impacted drown their sorrows, as do cosmetics firms, who help us look great even when we’re feeling down in the dumps.

While booze and lipstick are not strictly necessities, they share a couple of very important characteristics that contribute to their resilience. Firstly, they are generally directly impacted by tangible consumer activity: unlike advertising, there’s no creation of work product followed by a baited breath wait to see if it worked...either the Sour IPA or Green Envy Lip Balm sell, or they don’t. Secondly, they are things that provide joy in what might otherwise be an unhappy time. Times may be tough, but the first thing folks think to do to shake it off is get dressed up and go out for a night on the town. 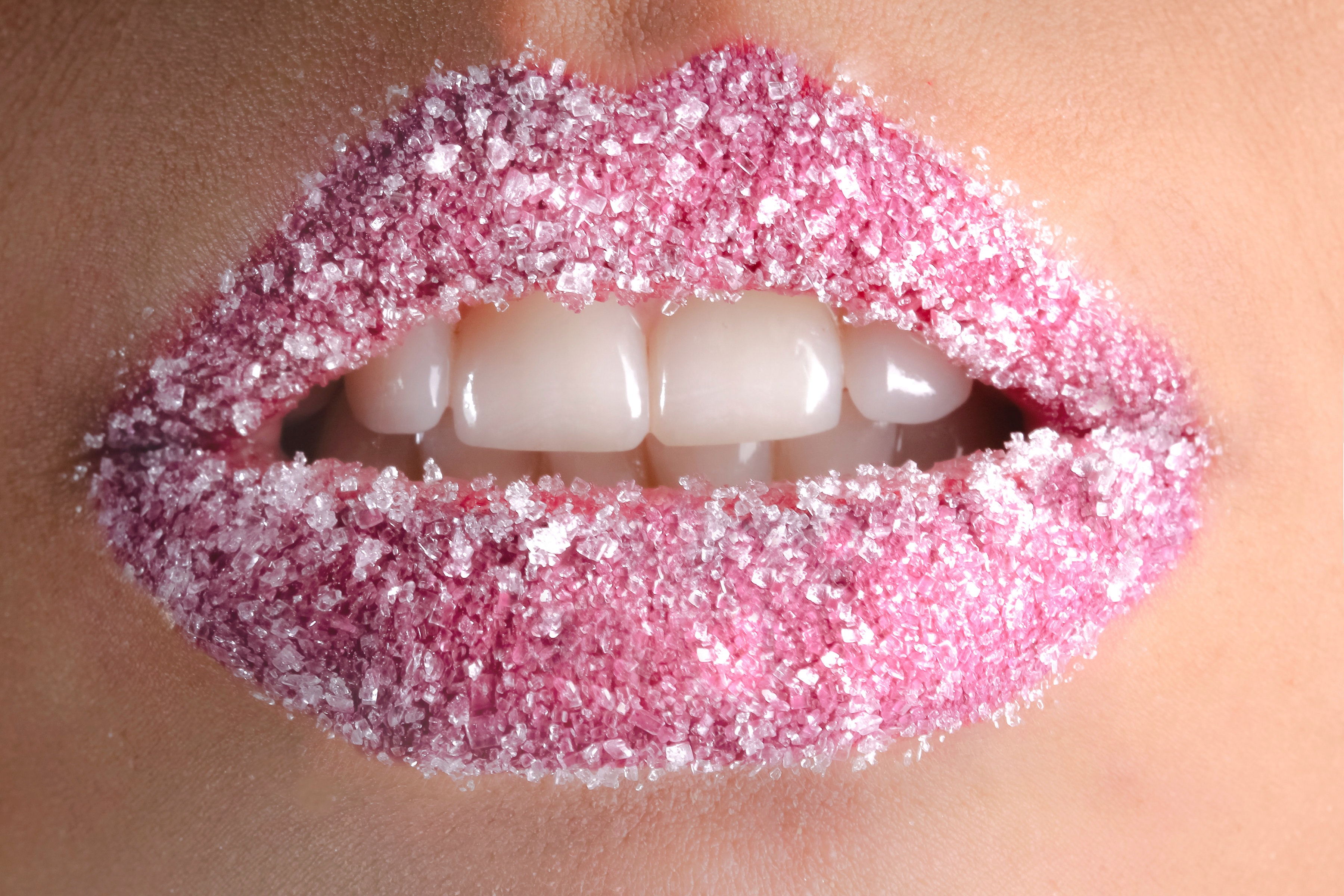 What does this have to do with social media? We are currently experiencing the second generation of the phenomenon. In the first iteration, we connected to people we knew, if only tangentially: sure, it started with family and colleagues we saw every day, but that led to connecting with people we hadn’t spoken to since middle school, random folks we met at trade conferences, and even friends of friends. In this current, second, generation, we have added people we don’t know at all, from bona fide celebrities to that crazy person who always seems to get interrupted by a poorly trained ostrich. In addition, while the first generation of social media pursued a range of business models (Friendster, for instance, was hoping to earn a living by providing a micro-payment service that would presumably have looked a lot like Venmo, but 20 years sooner), the second generation became fully committed to advertising.

Perhaps the first sign that advertising was a questionable revenue source to commit to was the $900MM over three years that MySpace scored from Google in 2006. While the money was great, and allowed the company to invest in lots of places, it also resulted in an increasingly cluttered interface that detracted from the content users were posting. And while MySpace got slower and less focused on users’ content, Facebook, ironically, rolled out a more visually pleasing interface – and never slowed down as it steamrolled MySpace, taking users and ad dollars in droves to become the king of the castle.

We are entering the third generation now, though, where the repeated mistakes of the past are setting the scene for the future: feeds on Facebook, Instagram, Feed, even SnapChat Stories, are chock-a-block full of ads, which stand between the user and the individuals whose content they want to see. Worse still, that advertising is programmatic, and powered by (not particularly intelligent) AI, so that the moment a user shows interest in anything they are inundated with ads for that very thing. Unable to recall the pretty obvious cause of death for MySpace, the platforms plough ahead, hopeful that users will get used to the ads, and the advertisers will raise their budgets. 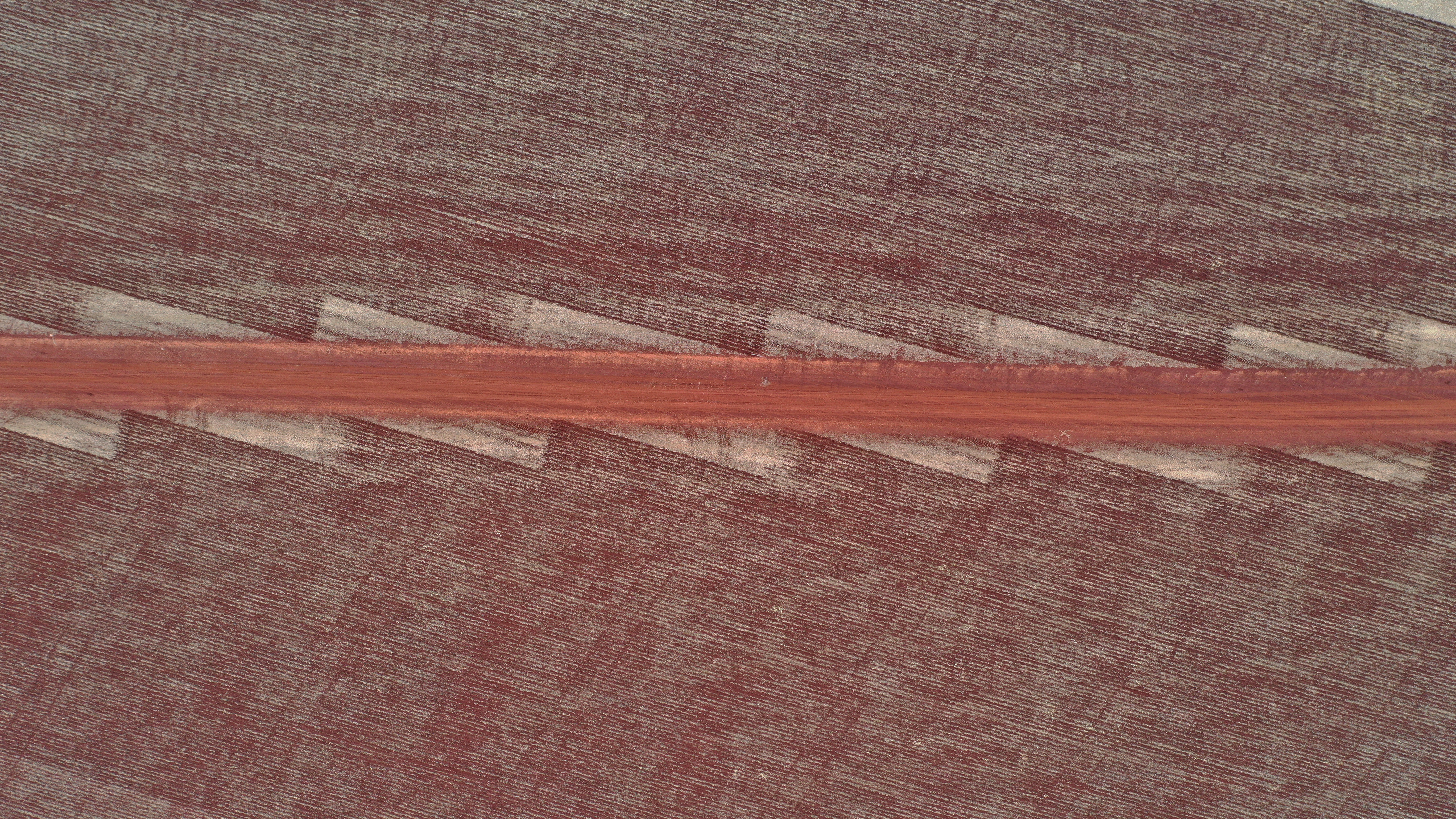 The third generation of social media draws a line in the sand: it’s for social interactions, not merely a marketplace for advertisers to buy eyeballs. And it’s powered not by ad dollars, but by followers who want to support the creators whose content they love. Third generation social media is driven by the user’s desire to connect with the creator’s work – not by advertisers’ desire to push their product messages at users.

And because users are paying to access their preferred content, they’re going further than they ever could before. Not content merely to consumer published material, then post comments that disappear wispily into the ether, they expect to communicate directly with the creator and build a direct connection. That connection might be in the form of a friendship but is equally likely to involve the followers consulting the creator for their expertise or perspective, or even engaging them to help mold, plan, or execute a project. For creators, influencers, and experts, the opportunity to build a revenue stream that isn’t reliant upon intrusive, uncontrollable, third-party advertisers is already appealing; the chance to recognize their fully monetized self by providing paid social access to themselves and their skills is near irresistible.

The first generation of social media is long past, along with great monikers like Friendster, Plaxo, and Ning. The second generation is struggling to shrug off the dual burdens of low-intensity relationships and mercurial ad markets. The third generation is ready to take on the mantle of leader, building strong connections between users and their favorite creators, influencers, and experts – making social media social again.