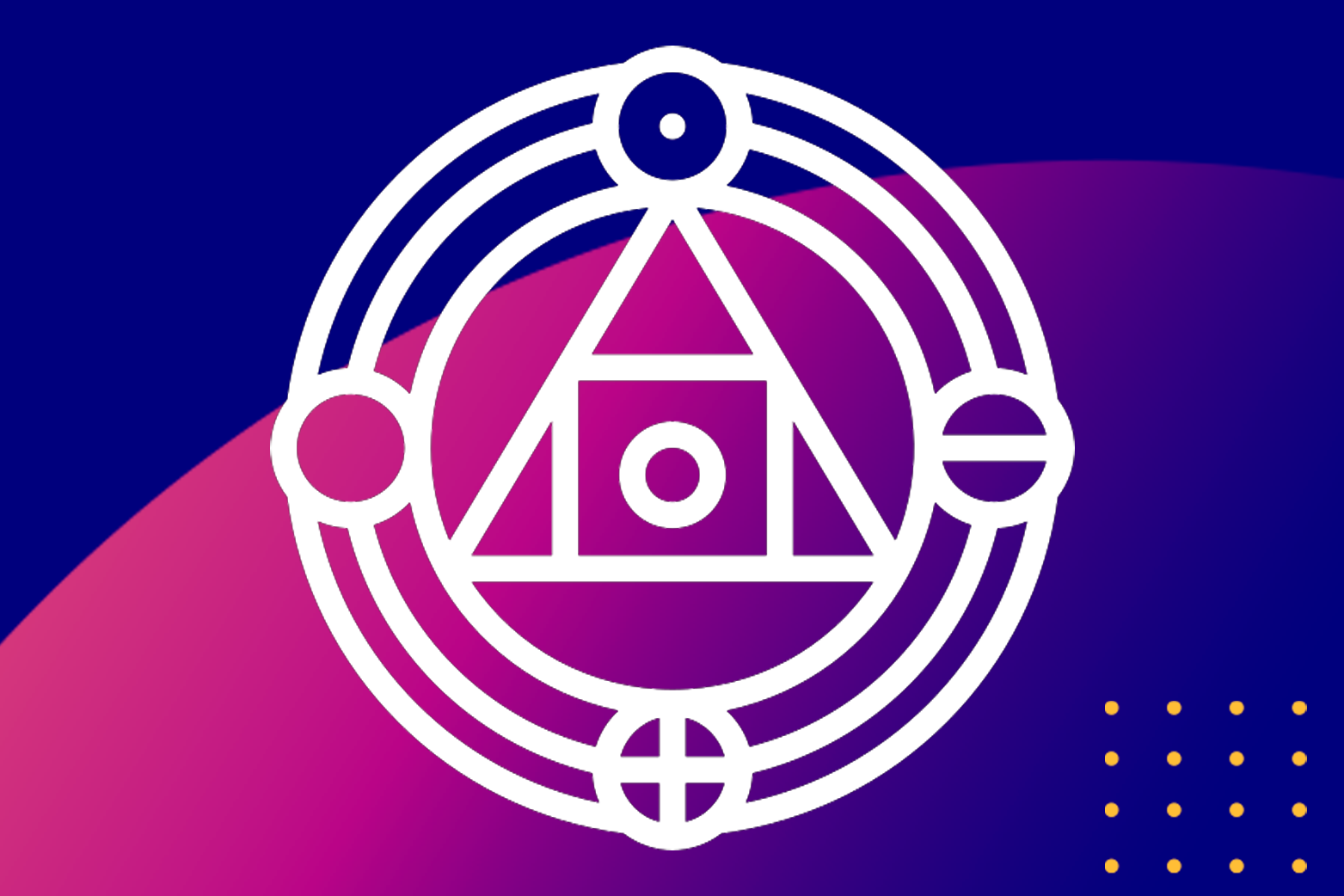 Something weird happened around the time that Shawn Fanning and Sean Parker launched Napster: the business of selling music went into a massive overhaul. Back in those far-off times (2001), musicians made their livings largely by selling physical media – records, cassettes, mini-disks, CD’s, etc. Artists went on tour to promote their latest releases, seeking to boost sales before starting the process once again.

Fans, though, quickly flocked to digital music, not least because we could now travel with all of our favorite music in one pocket, rather than having to schlepp a pile of easily-scratched CDs wherever we went. The iTunes store revolutionized how we got our music, and, for a brief shining moment, moved us away from, ahem, acquiring music from streaming sites and normalized the 99 cent single.

And then came Spotify and Pandora, and the game was up. The 182 million subscribers to Spotify, 88 million subscribers to Apple Music, and 6 million Pandora subscribers (plus the hundreds of millions of non-paying users) no longer buy music at all. Instead, they rent access to a massive library, which pays artists something in the range of a penny each time one of their tracks is played. The market for physical music media essentially dropped off a cliff: in 1999 nearly a billion CDs were sold, but by 2021 the number was less than 50 million. Yikes!

And yet...music artists can still earn tens of millions of dollars. They performed something akin to alchemy in the early years of the 21st century: they transformed concerts from in-person advertising to their primary source of income...and the songs they performed from the base product into the advertising for their concerts. For context: The Weeknd received a reported $75M advance on an upcoming tour. Why should this matter to online creators, social influencers, and digital experts? Because what worked for the music industry can work online as well.

Creators with sufficiently large audiences can earn a living from product placements, sponsorships, and ad shares, of course – and for those with fanbases the size of a Kardashian or a BTS idol, perhaps that will always be sufficiently lucrative. Those immense audiences, however, are not only few and far between, they are also fickle and unpredictable.

For creators with smaller, yet still-impressive, followings, however, there is an opportunity to get out of the ad algorithm rat race and build a more sustainable business by emulating the musicians, and offering a more intimate experience. And just as concert tickets have increased in price, so fans expect, and are willing, to pay a high price for access to creators and their perspective, expertise, and connection.

At a time when advertising is tight, and the largest ad-reliant firms are struggling through revenue shortfalls, layoffs, and investor pressure, independent creators and experts have to take notice, and diversify their offerings. A simple social access channel, like those offered by QP, encourages fans to support future work with their dollars, is resistant to the sharp shifts of the greater economy, and delivers a consistent business. Importantly, it also provides a connection to the most enthusiastic followers, offering the opportunity to introduce new products, like drop-ins to book clubs for authors, corporate AMAs for business leaders, consulting sessions for experts, and so forth.

The music industry transformed itself in the face of a potentially devastating shift in consumer preferences and dynamics: there is no reason digital creators, influencers, and experts can’t do the same.