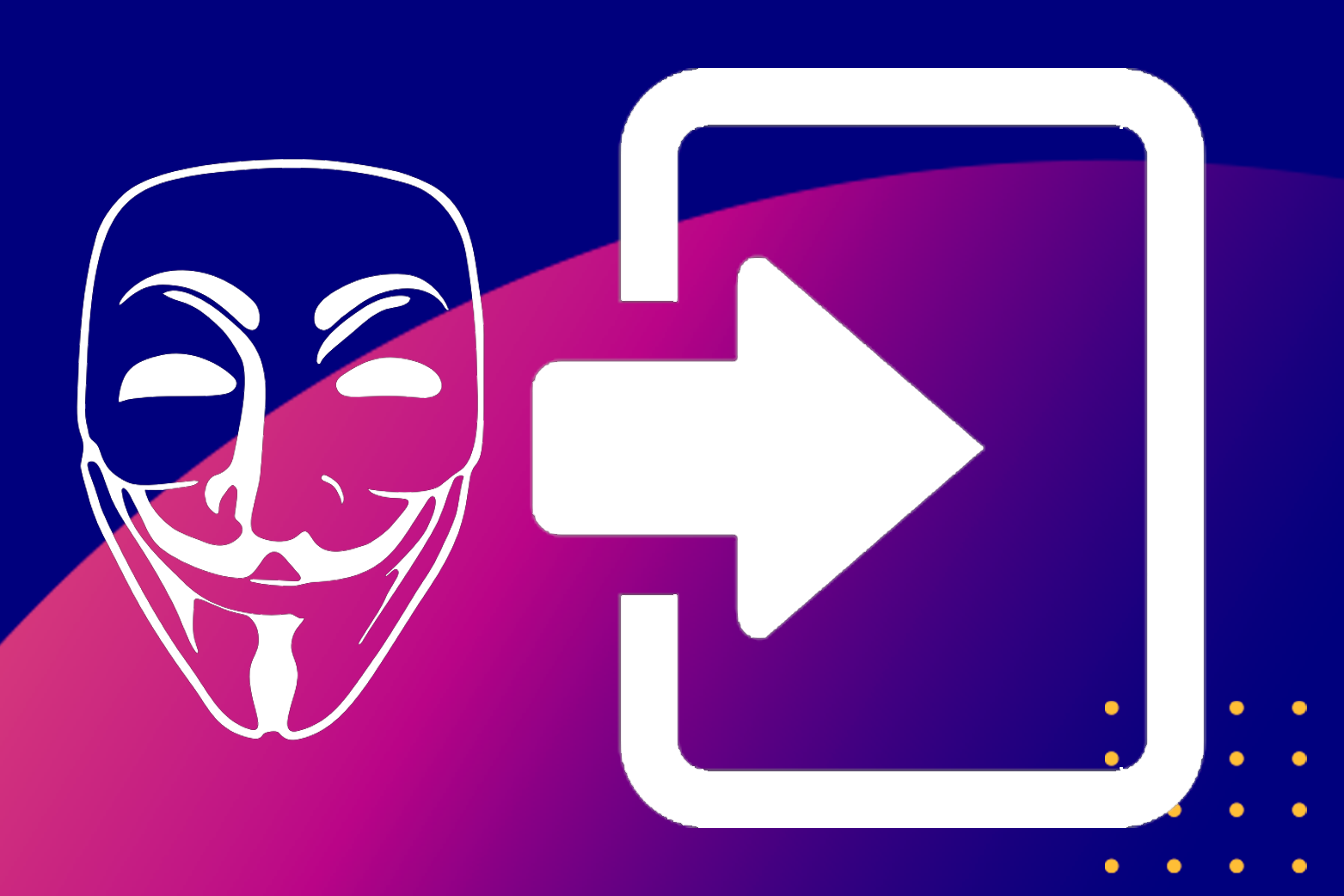 It has to be said: social media is broken.

Social Spam is now just a fact of life.

Scammers send DMs to random accounts, trying to find gullible marks they can take advantage of.

And that’s just the stuff that’s easily identifiable as spam. 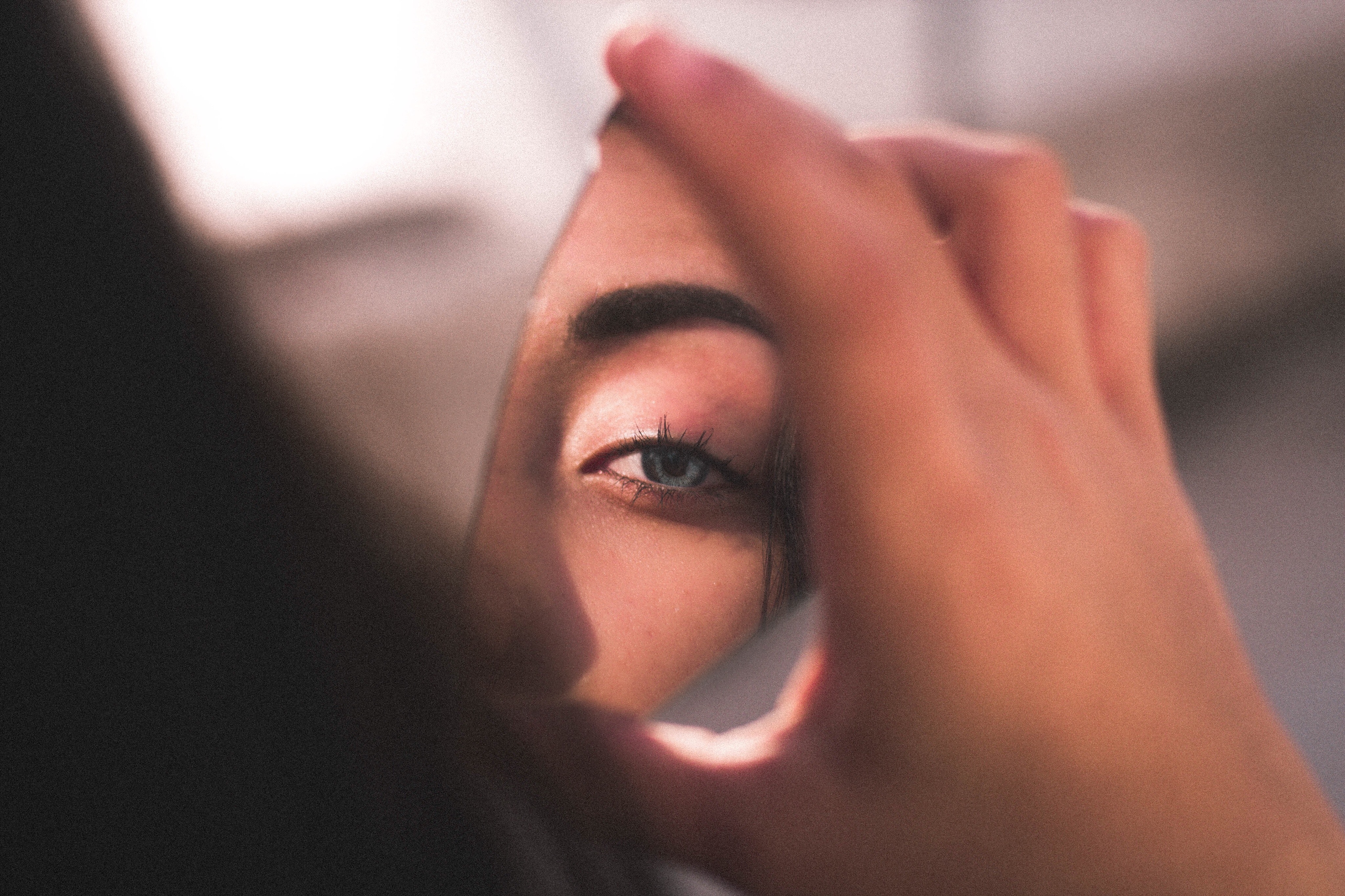 There’s also the content that is dropped into users’ feeds, based on an algorithm’s guesstimate that it will be deemed worth viewing.

The truth is that simply creating a profile on most social media apps opens a door wide open to the world and grants access to just about anyone who wants it.

The very act of using a social media platform means letting them work out, based on their own needs, what you’re going to see. The latest algorithm update on Instagram, for instance, is causing people to (virtually) tear their hair out, as they see volumes of posts from advertisers and random ‘influencers’, but nothing from their real friends. 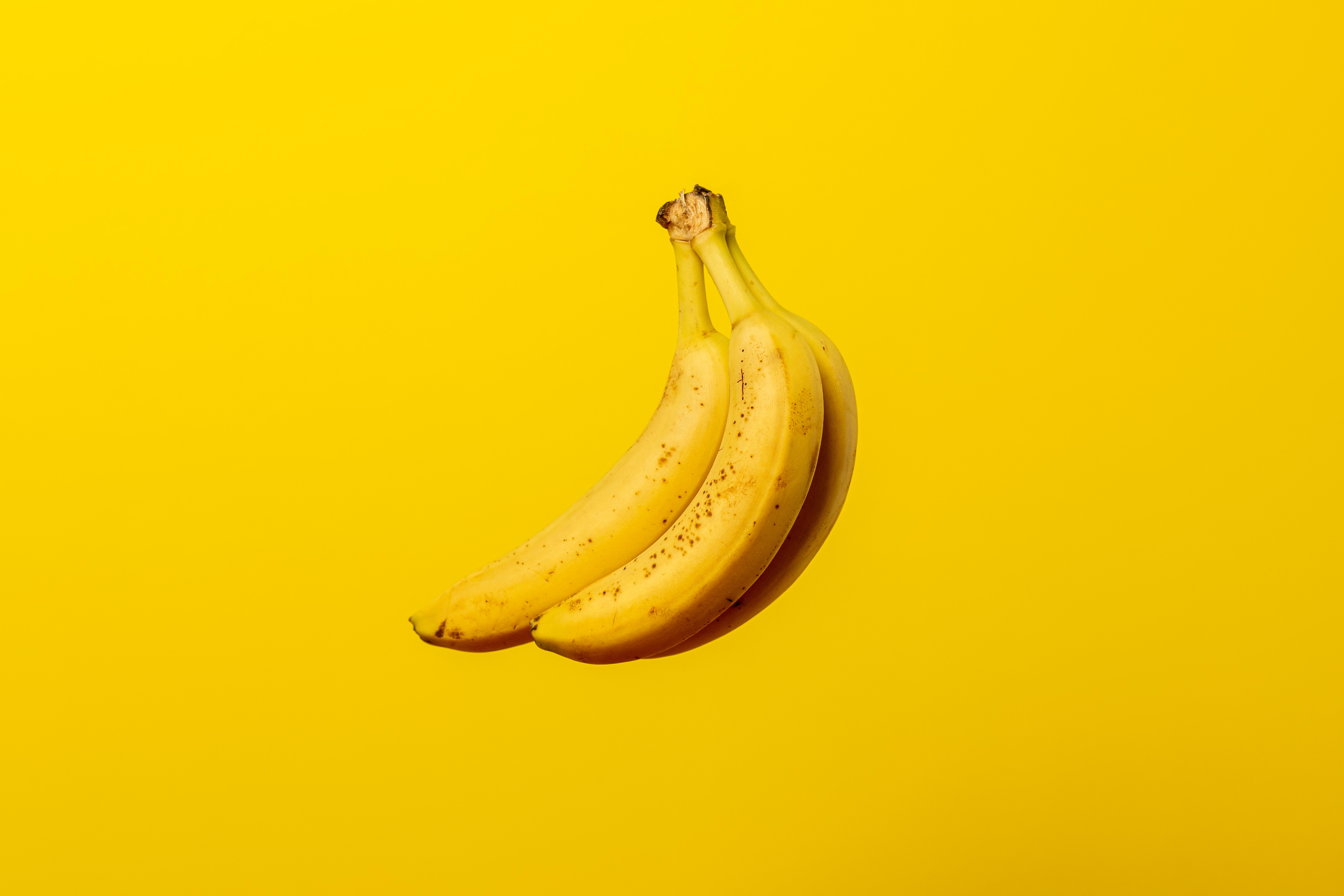 Even though it sometimes feels like we’re at least getting an intimate view into the lives of Beyonce or Mark Cuban or Lebron James, those famous people are not sharing their real life: they’re building an audience that can be rented out to advertisers. And the platforms they use to do it are banking on consumers being generally interested enough in what these superstars are up to that they’ll keep on scrolling, keep on viewing, and keeping on putting their eyeballs on ads.

In real life, human beings go to often absurd lengths to control others’ access. We put our names on national Do Not Call lists, put our IDs into portable Faraday Cages so people can’t scan the RFIDs, and decline to answer phone calls from unknown numbers. 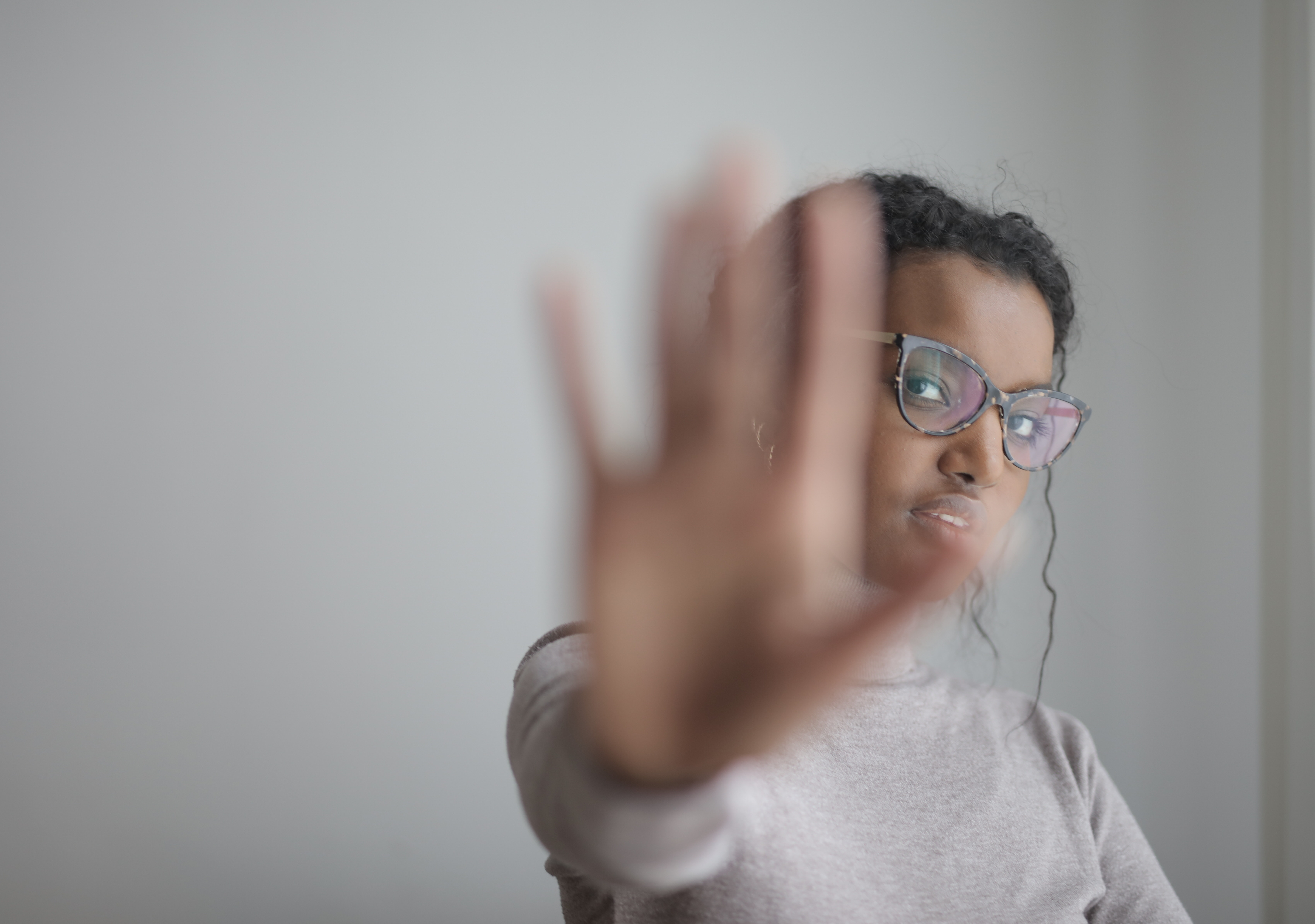 We also put a lot of effort into accessing information and (non-digital!) content that we know we’re interested in. You won’t find someone who hates modern art randomly wandering into MOMA, a baseball fan figuring a hockey match is the same thing, or a lover of manga thanking the salesperson for switching out their graphic novel for a copy of Moby Dick.

What’s broken is the concept of social access. Outside of social media, we don’t walk around handing over our phone number to every rando who asks for it; we don’t sign up for newsletters from news sources that we think are idiotic; nor leave pictures of our Summer vacation lying around in public places.

No, we choose who gets to call us, whose version of current events we trust, and who needs to see us dancing the Limbo at the Luau.

In fact, in literally any situation other than when on social media, we jealously protect our social access, and hold dear to our ability to grant, or refuse, permission.

Almost entirely because of the ad-driven revenue model, social media simply cannot recreate that environment. The public markets may already be hinting that this is going to be a problem: SnapChat’s stock price is down nearly 90% from its high, Meta’s market capitalization has been cut in half, and Twitter...well, the less said about Twitter’s situation the better, probably.

Ad-driven social media’s demise won’t be the end of digital sharing and communication. A new class of apps will rise to reconnect the billions of individuals who’ve been seeking each other out since the first days of Friendster. Their model, though, will respect the need for control over social access: direct links to those we know, or have interest in, funded by subscriptions to the creators who earn their fans’ loyalty. Instead of a permission-less content free-for-all, social sharing will morph into the most authentic, meaningful, direct way to offer a window into our lives.

But only between people who mutually agree that they want to share with one another. 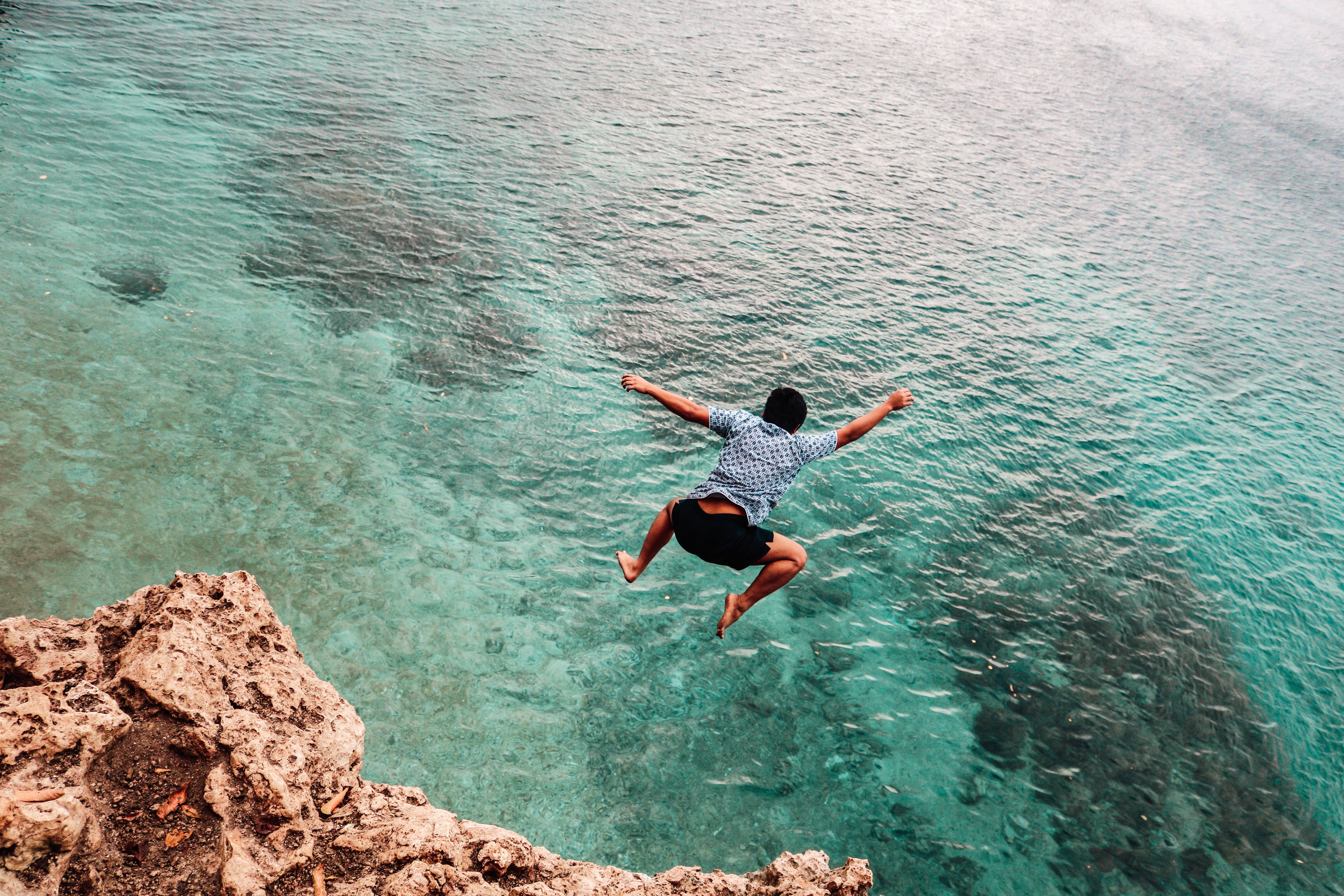