The Marketplace of Ideas Is No Free-For-All

You can’t go a week without hearing another study showing that social media is bad for teens’ mental health, or being beaten about the head and shoulders with mildly unconvincing trends of celebrities photographing themselves without makeup.

Somewhere in between is the uncomfortable reality that human beings become (often unhealthily) interested in others, then want to be more like them. In fact, it’s such a significant part of how we live in our shiny modern world that another fertile vein of articles that rattle around regularly is the ones telling why you shouldn’t want to be like anyone else. 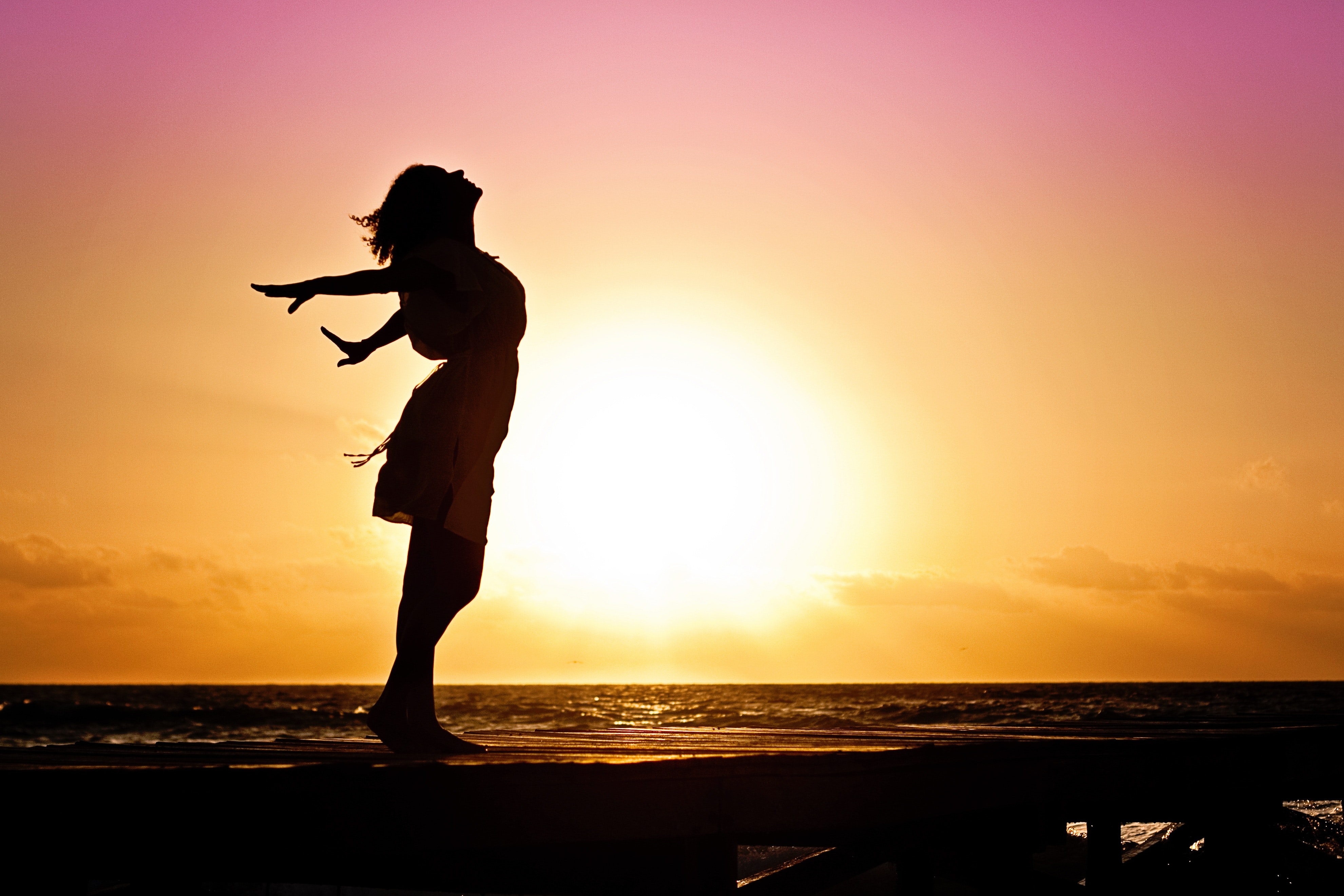 Oddly, we tend toward wanting to emulate those who are the least like us. Indeed, the most admired people in the world are often the ones whose public images are the most carefully tailored and managed: Presidents, Popes, Queens, and TV moguls. The chances of being like them are vanishingly slim because (and we can’t emphasize this enough) - even they aren’t actually like the public personas they have cultivated and published for all to see.

Whenever a scandal arises about a politician, a prince, an athlete, or an actor, the first reaction of almost everybody is surprise, even shock – because they seemed like such relatable people, the sorts you’d like to engage in some kind of social interaction. Indeed, if they even step outside the box constructed to hold their image, things can go awfully poorly for them (just ask Meghan Markle or Chris Pratt).

And yet, the firm foundation upon which social media stardom is built is...the same as for any other celebrity. Indeed, it may go even further in its blurring of the edges of the individual’s reality, both literally (see: filters) and figuratively (see: the lives they pretend to lead). As a result, the bond between that celebrity and their followers is tenuous, in ways that can be damaging to both. Teenagers, both girls and boys, are developing body issues as they see photos that appear to show their idols’ real physiques, despite being heavily edited and dangerously unachievable; meanwhile, stars who slip up (either by misspeaking, or, indeed, by revealing their real personality) can spend months to years to forever on a grand apology circuit attempting to rebuild their audience, some successfully and others not.

The relationship between creator and follower, then, in a disconnected environment – where neither actually knows the other – is pretty obviously as unhealthy as can be. It mows down the self-value of the follower, while balancing the livelihood of the creator on a knife’s edge.

How much different this could be if the relationship between the follower and the followed was no longer one-dimensional, and one-directional.

Creators at that stage are released from the algorithm-driven requirements of ad-funded platforms, and can create the content and pass on the knowledge that matters to them. Meanwhile, followers can gain a closer connection to the object of their admiration, and get to know the person behind the mask more realistically. Not only does this offer the opportunity for the creator to be their authentic selves in less performative ways than the various TikTok Challenges - it also empowers the followers to meaningfully choose who really fits into their extended social circle.

When a potentially offensive post hits one of the ‘free’ social media platforms, all manner of processes kick in: AI to find nudity, human moderators to decide between off-color and dangerous content, and, of course, the rapidly-descending Twitter Mob who burnish their own social credentials by acting as judge, jury, and executioner. In this instance ‘free’ means ‘unstoppably available’, and that very availability affirms every reader’s right to pass judgment, even if, in truth, their real preference would probably be just not to see the offending item.

In a subscriber-supported environment, however, consumers are actively empowered to eliminate the creators they dislike from their experience by simply unsubscribing. In the same way, creators are free to publish the content they choose to, and take on the risk of its impact on their audience. In the marketplace of ideas, the choice to support (or not!) is measured in cold, hard cash – instead of loudly-proclaimed, self-absorbed outrage that is literally free for anyone to wield.

So next time you’re enjoying your ‘free’ social media time, ask yourself how much more satisfying it would be to have a more authentic connection to your favorite content creators – and to have the absolute option to support them, or simply switch them off, anytime you like.