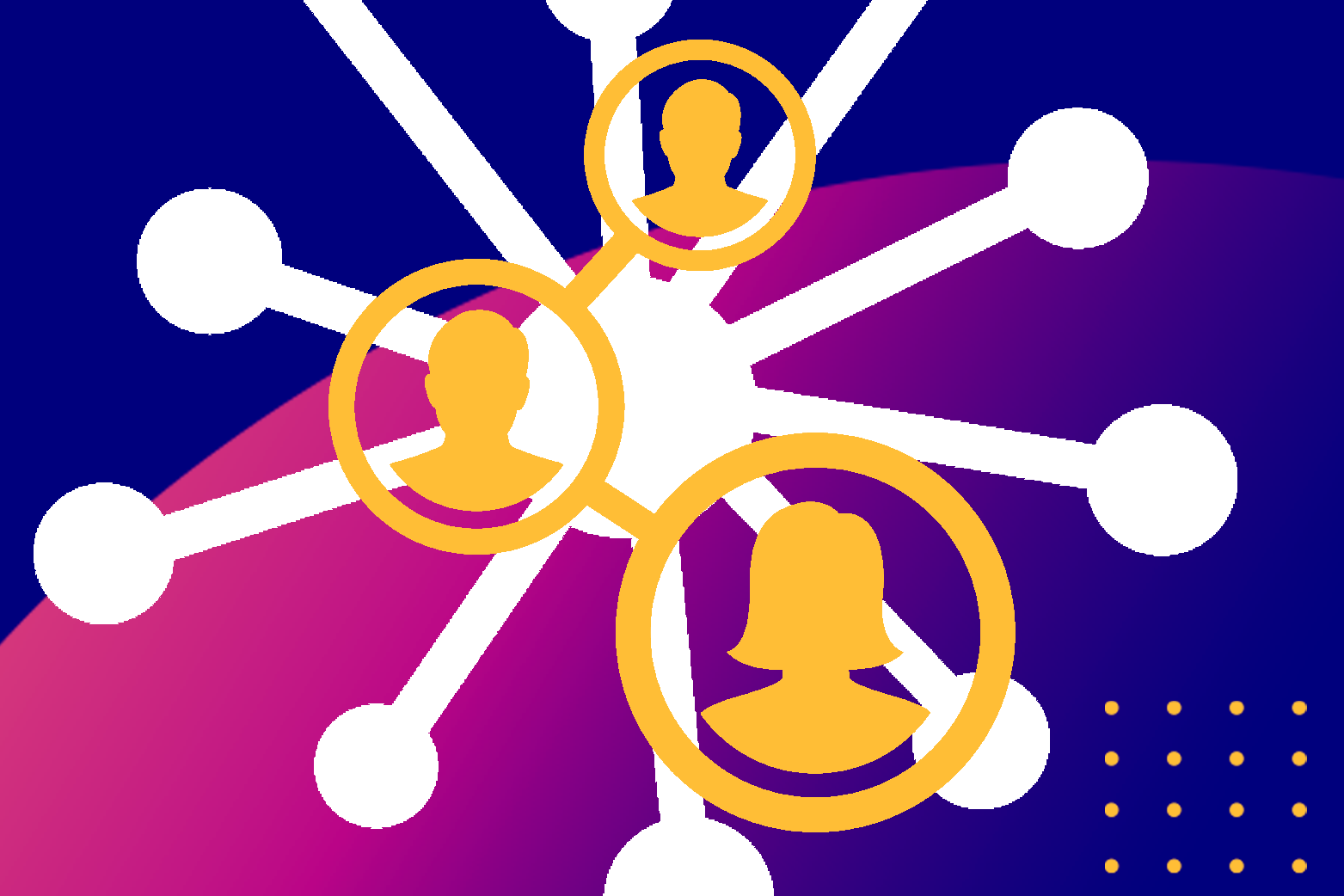 The movie The Social Network put a human face, and emotional backdrop, to the development of Facebook, arguably the first truly obsession-worthy social platform. Between Jesse Eisenberg, Justin Timberlake, and Andrew Garfield (yes, Spiderman was in it too!), we were drawn in to the quirks and idiosyncrasies of nerdy yet somehow beautiful and charismatic imagineers and inventors, who just happened to become incredibly wealthy doing their thing. 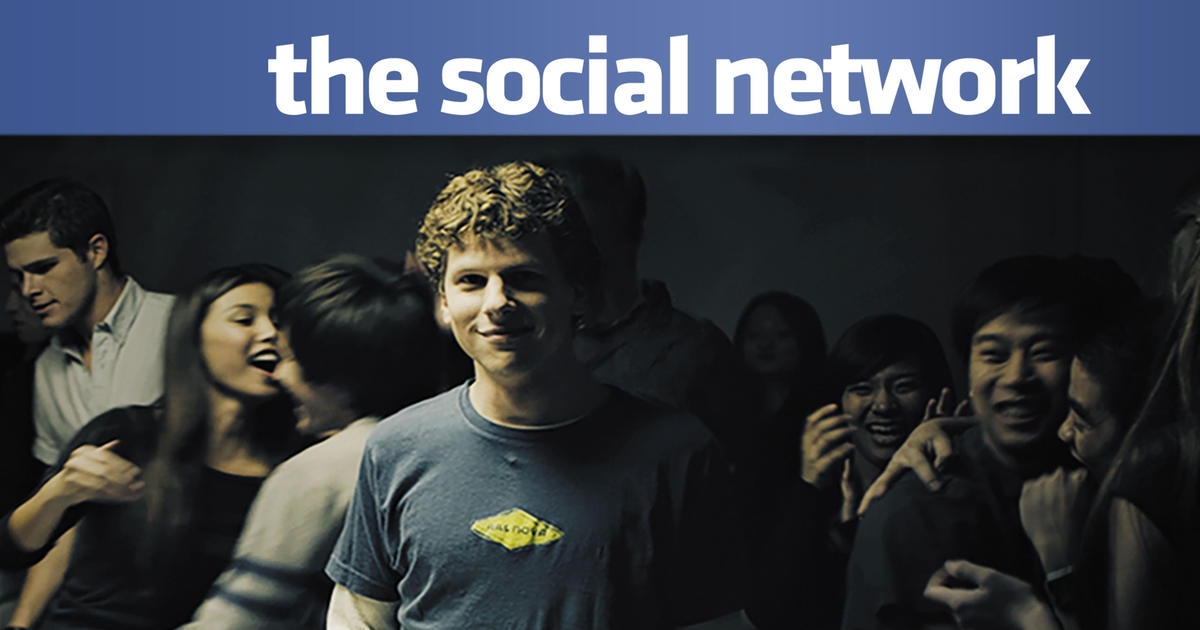 In the dozen years since that movie came out the bloom has come decidedly off the rose.

Facebook is staring down the double-barreled threats of TikTok stealing its eyeballs, and Google threatening to starve its advertisers of consumer data. Instagram appears mired in a cycle of updates and backdates, trying to squeeze more dollars out of its audience, but not quite so many that its most famous users move on. And Twitter...well, Twitter is its own little world of angry trolls, confused business models, and a wealthy man who kinda does but kinda doesn’t want to be its new master.

If you were to write the State of the Union of social networking platforms today you’d have to say that the union is weak, disconnected, and struggling to find purpose or direction. More importantly, you’d have to say the platforms that got the ball rolling are really not especially social any more. They’ve developed some extraordinary skills at forcing short-form video into viral tracks; at showing users ads that are at least thematically appropriate; and giving users with large audiences access to a fairly sophisticated universe of options to help them earn a living by hawking products and services from their feed.

When the number one social network, as measured by buzz and general atmospheric noise, is TikTok – a platform that connects almost no actual people who have any kind of actual interpersonal relationship – you can pretty much conclude that what used to be social networking has become something else. Call it algorithmic publishing or even digital word-of-mouth promotion (each with a side of ‘plus sharing pictures of the kids with far-off grandparents’) and you wouldn’t be far off.

But it doesn’t have to be this way.

The first step is to subtract the emotional drag of advertising: once the number one success metric is not how many views we can create, we open the door to an infinite universe of possibilities. We can also eliminate the need for extensive moderation and censorship: those who dislike the content of given creators can simply avoid them – the algorithm isn’t going to force objectionable content into their feed, because there is no need for serotonin-driven engagement. 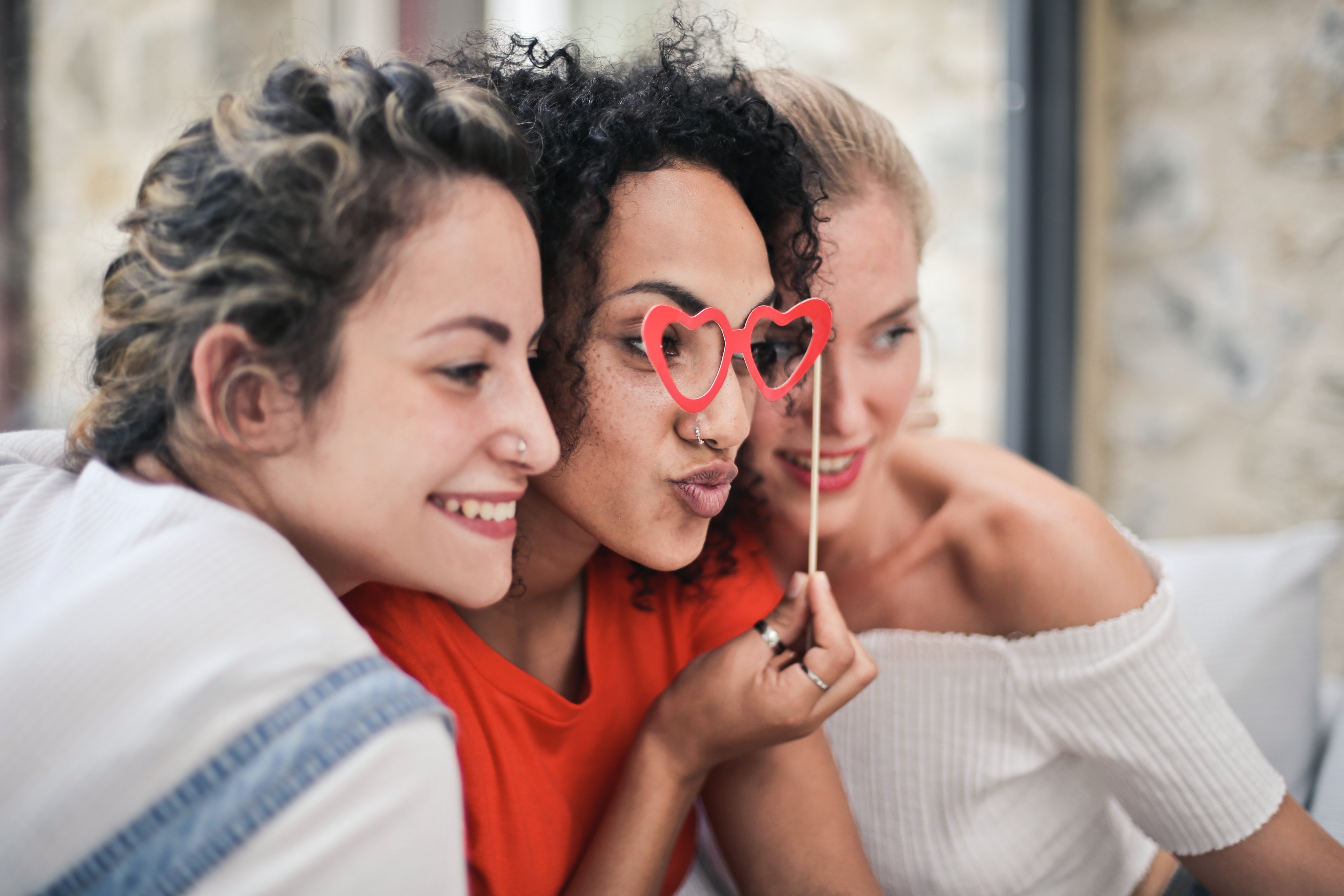 More importantly, those ‘influencers’ who are making a living promoting random ‘beauty products of the day’ can start to build real connections with followers who are far more interested in an authentic interaction. Imagine interacting with a chef who tells you their preferred salt (as opposed to the one willing to pay the most for their endorsement); the athlete who tells you what they drink at the end of their workout (not the one who just signed up as the exclusive provider to the team); or the opinion leader sharing the vitamins they took this morning (and not the dubious offerings of an online-only provider who is offering a 50/50 revenue split).

Consumers have learned the difference between paid and free content over the years (anyone remember the meteoric rise and fall of the ‘free’ Quibi?), so the opportunity to pay for a genuine connection with experts, artists, and thought leaders is not the shock it would have been a decade ago. The average person, according to Statista, already has a dozen online subscriptions (millennials lead the way with an average of 17); adding one that creates a direct connection to someone we admire is a very light lift.