If you have half an eye on the world of social media, you already know the story. Instagram, afraid that TikTok was eating its lunch, changed its algorithm to prioritize short videos from randos. Many (MANY!) Instagram users exploded, from your average doom scroller to your world-famous influencers, and Instagram kinda-sorta backed down.

Make no mistake, though, the public mea culpas and snazzily-produced video testimonials from their product leadership team promising to do better are as authentic as that picture of your ex living their best life.

Today’s social media giants are hamstrung by their business model. They’ve racked up billions of users by offering a cool service ‘for free’. All they ask in return is...well, that they get to track basically everything users do online, then sell access to users’ eyeballs to the highest advertising bidder. In a world seeking equilibrium - i.e. the revenue should be enough to pay for the service – this might could work.

But these are publicly traded, global companies, and it is literally their mission to continually increase profits. When your only source of revenue is ad dollars, you only have two choices: improve the quality of the ad units so you can charge advertisers more, or increase the number of ad units. With Apple’s decision to hamstring Meta’s ability to track everything users do – as well as Google’s commitment to doing essentially the same thing  soon – Door Number One is pretty firmly closed in the short term.

All that’s left is to increase the number of ad units.

And the best way to do that is to get users’ eyes moving more rapidly through more posts, of which a high proportion will be paid. 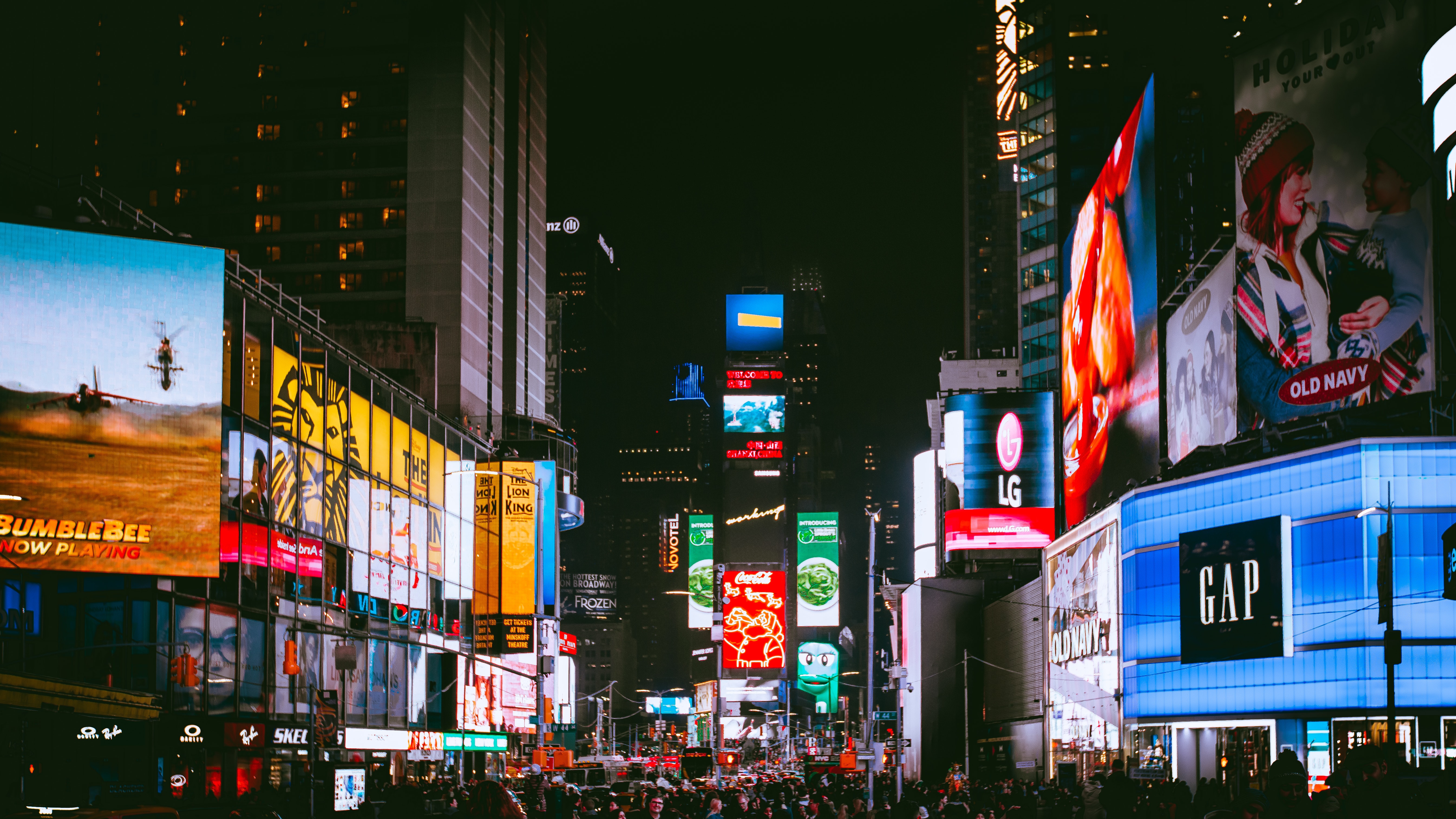 You’ll notice that the videos being promoted are short and snappy. Why? The typical user will flip through dozens of these short self-contained video snapshots, consuming an ad for every two or three organic posts, hoping for that one video that totally makes their day. The algorithm isn’t tuned to find a viral video – it's tuned to keep pushing content that is nearly perfect so that the viewer keeps going. Think of it as a perpetual dopamine machine.

This has been a smack upside the head of Instagram, of course, but not suficient of one to make the company change course in any meaningful way. And the moment it demonstrates that it can pass this off as a user-friendly innovation, the floodgates will open. Facebook, LinkedIn, anything else you can think of will switch to short, mildly-stimulating content that opens plentiful slots for ads.

And don’t think it will stop there. We know that traditional media is as addicted to clicks and eyeballs as its virtual cousin; don’t think your favorite news site won’t soon be filled with short, almost-informative video snacks that keep you scrolling. 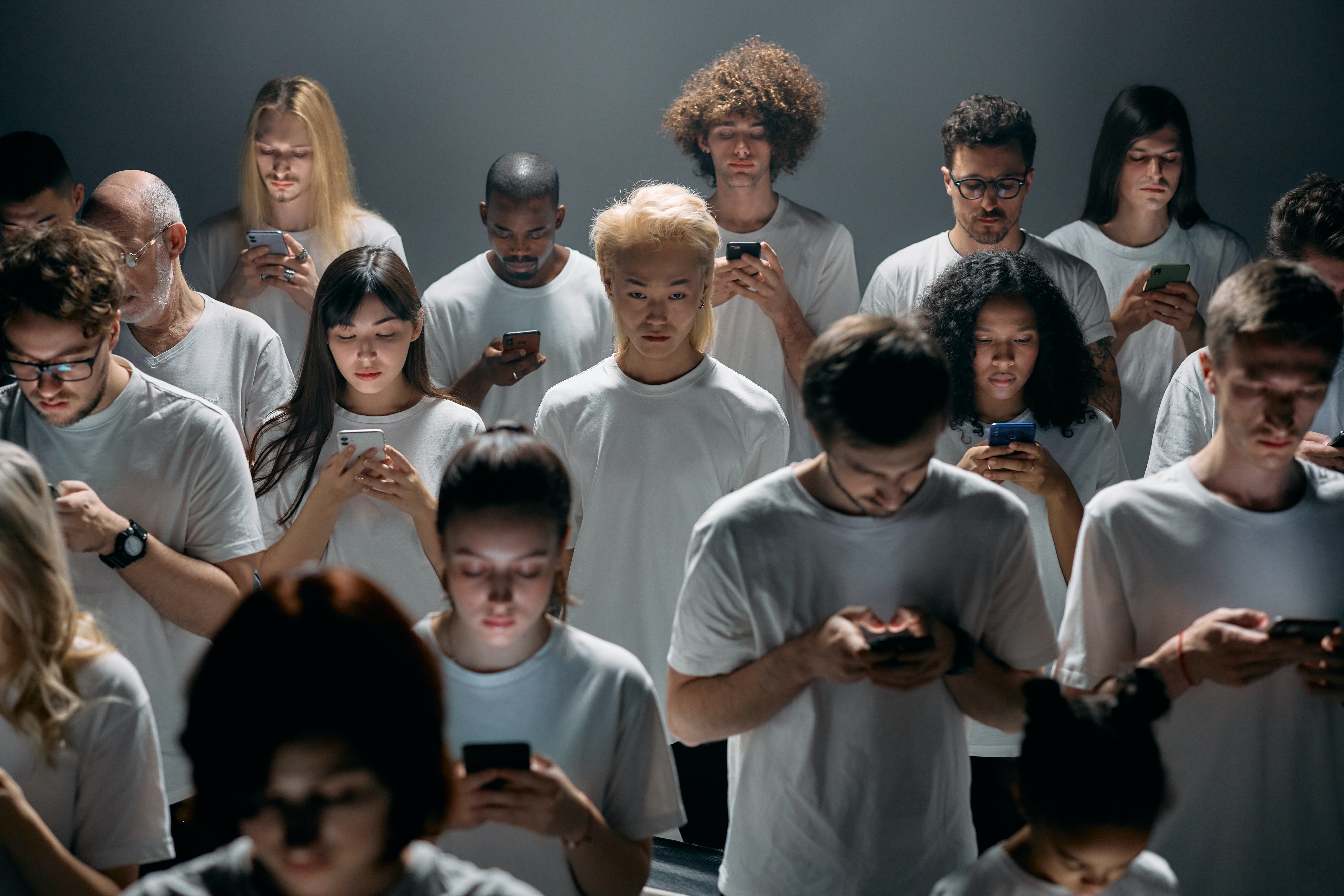 Creators don't want somewhere else to do their best work, and to communicate with their most enthusiastic fans: they need it.

And the key to that special place will be the business model. Take away the insatiable need for ever more revenue, driven inevitably by an unquenchable thirst for ads, and the possibilities are endless. On a platform where the business model is to support creators monetizing their own work, there’s no need to prioritize insipid practical joke videos, or to strive to deliver content that’s just wrong enough to con the viewer into carrying on.

Next week we’ll talk about how traditional social media can be the source of future fans who help to fund the real work. In the meantime, watch for all those publishers to jump on the dopamine bandwagon, and for creators and influencers to start looking for better ways to build and sustain their business.