3 Ways Social Media Isn't Set Up To Grow Your Audience 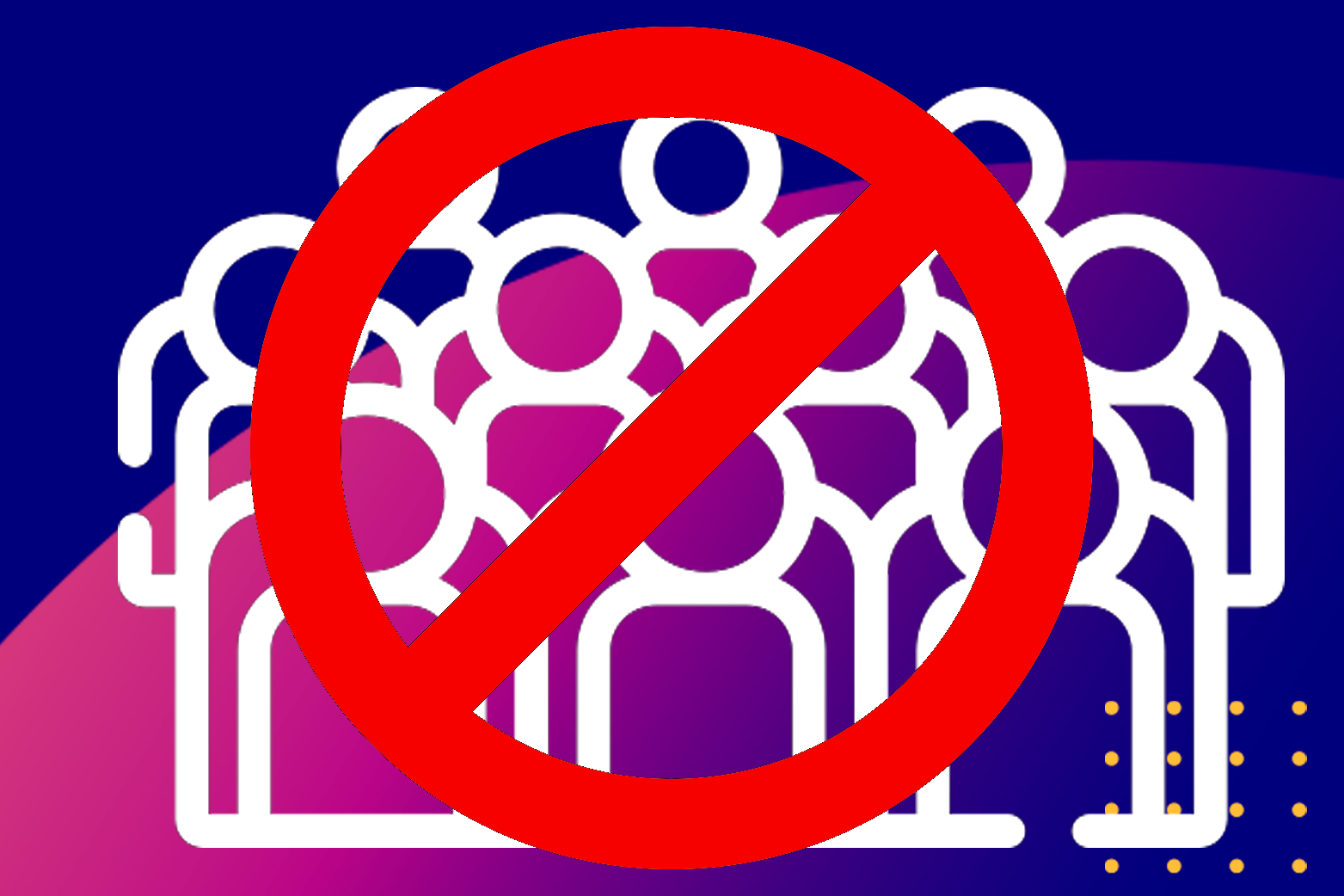 It’s no surprise that most people trying to make a living on social media are finding themselves super disappointed. According to ZipRecruiter the average influencer earns the equivalent of $18.35 an hour. To put that into context, Californian burger chain In ‘n’ Out offers starting hourly rates of $19.25.

That’s not to say it’s impossible to become rich and famous on social media – ask Mr. Beast, Ninja, or Charli D’Amelio. But it does mean it’s a crap shoot, because you have to provide exactly the right content to go viral at exactly the right moment, and have an aesthetic that advertisers want to pay to be associated with. Sure, there’s some planning you can do, but anyone who says they could have foreseen the complete dominance of TikTok by a teenager showing off 15 second dance routines filmed in her bedroom is either a liar or possibly a wizard. Why does the arrival of success seem so utterly random? Partially, it’s because it just is; but partially because traditional social media platforms are designed not to deliver much support. The three main ways this plays out are:

Downplaying existing influencers: Social media platforms do not exist to promote individual creators. In fact, they are designed to do quite the opposite, as too much interest in an individual creates a twofold risk for the platform. First, that the creator will jump to another platform and take their followers with them (as when Ninja moved from Twitch to Mixer and back);. And, second, that viewers will be satisfied with new content from their favorite creators and not keep watching. Go open an incognito tab on your browser, surf over to TikTok.com, and scroll down a while – there's neither hide nor hair of the most highly-followed accounts. No, the platform knows those creators need no help, so it will, instead, promote the next generation of stars, ensuring a steady flow of advertiser-friendly eyeballs even after today’s stars start to lose their popularity.

Driving longer, less-focused visits: it does the platform little to no good to have its users zoom in on a subset of creators. The platform needs users to stay a long time, view a large number of ads, and, preferably, move across genres so that their user information confirms them as appealing targets for a wide range of products and services. Remember: advertisers pay more to show their ads to ‘targeted’ users – which is why the very act of looking up a pair of shoes means your browser is filled with shoe ads for the next week. So for the platform you are at your most valuable when you cross genres: maybe after looking for shoes you also look at phone cases and energy drinks, meaning you are now a prime target for a whole new range of advertisers.

Long-term flexibility: the existing social media platforms don’t really have differentiated offerings anymore. We used to be able to think of Facebook as family pictures; Instagram as cool still photos; TikTok as short funny videos. But the business model, which shows viewers will stick around more for short video content than anything else means that they are all turning into ever-cheaper copies of one another. Instagram’s algorithm meltdown has been well documented, but Facebook is fundamentally doing the same thing, and you can be sure your Twitter feed will be filling up with videos soon enough, even after the short and painful dalliance with Vine back in the day. Social media platforms are nothing more than ad delivery systems, so they want the maximum flexibility they can get to maximize their inventory, and the price they can sell it for.

Once you recognize that platforms are only incentivized to promote creators for a short time, it quickly becomes clear that you need to find a next step. If you’re a talented boxer (or are good at picking unskilled opponents) like Jake Paul, maybe you move into celebrity fighting; if you’re actually good at singing and dancing, you can make it into movies like DJ Flula.

Or, of course, you can create a subscription channel with QP, and build a closer connection to your top fans and followers.